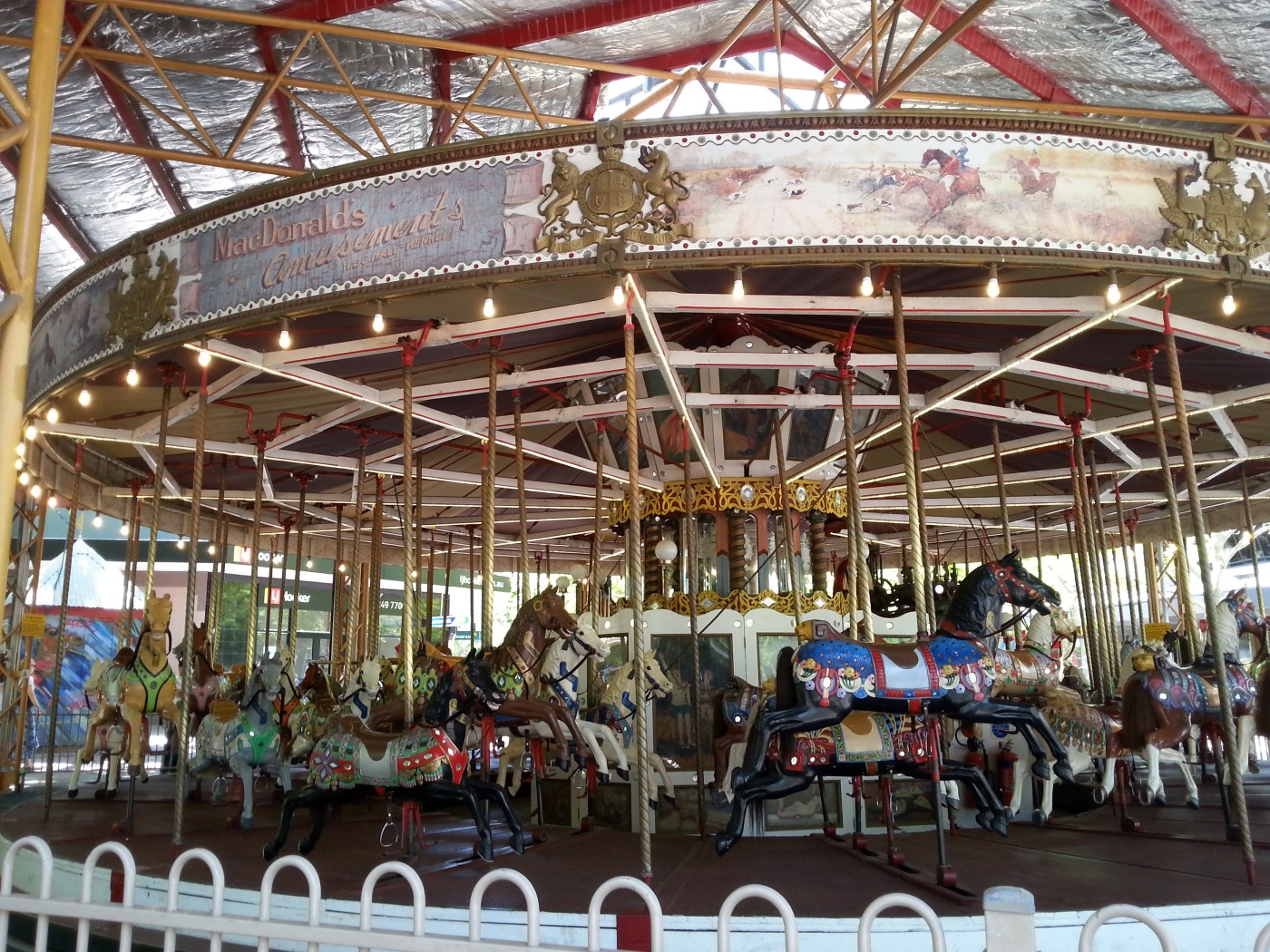 The rolling the tumbling the rumbling drums

Hit while you can and strike while it’s hot

Scream out your pain, give it all that you’ve got

And if you’re lucky (or just damned plucky)

They’ll shout out your name and scream with your cries

You’ll start a rebellion! a re-volt! a riot!

Any new singles and they’ll go out and buy it

But the show must go on

Not for fame or for money

So give them a voice that they’ve all heard before

It’s one that wakes them at a quarter to four

It’s the one that’ll get them through that door

So use it to tell ’em to go break that spell

Go out in the world, go raise some hell

Go do good for heaven, go ring those bells

Go for the gold, go out make some noise